GWP in the press 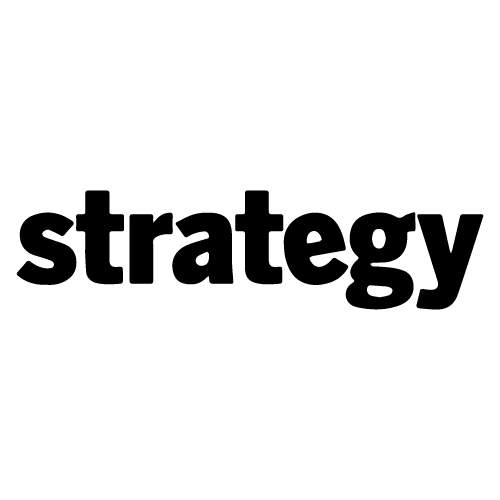 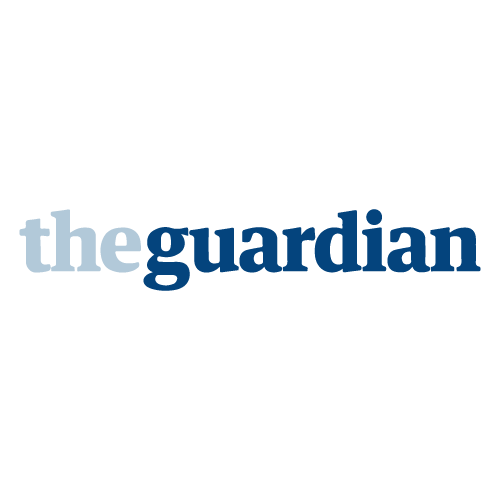 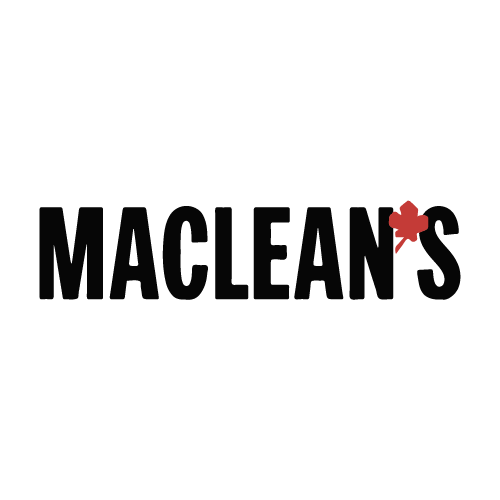 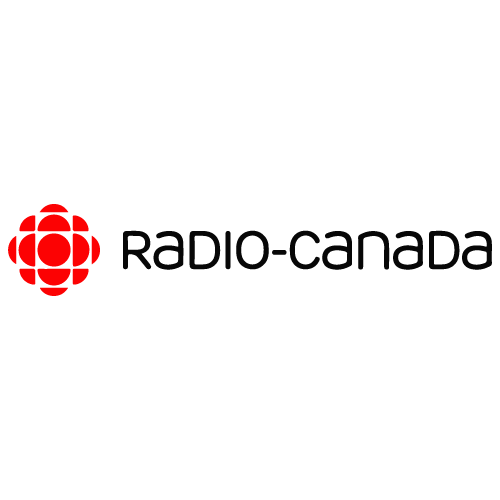 Philippe interviews another Garneau in space! 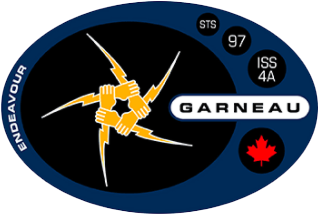 STS-97 was a Space Shuttle mission to the International Space Station flown by Space Shuttle Endeavour. The crew installed the first set of solar arrays to the ISS, prepared a docking port for arrival of the Destiny Laboratory Module, and delivered supplies for the station’s crew. From inside Endeavour, Canadian Mission Specialist Marc Garneau used the Canadarm to remove the 8 ton stainless steel P6 truss from the payload bay, maneuvering it into an overnight park position to warm its components. Marc Garneau wore this mission patch, designed by GWP Brand Engineering for the Canadian Space Agency. Marc Garneau, Philippe’s brother wore the patch on his mission and flew a separate patch which now resides in GWP offices with the signature of the entire crew attesting that it had flown in space.